World Dealer of the Year

By Murray Plant HireApril 5, 2018 No Comments 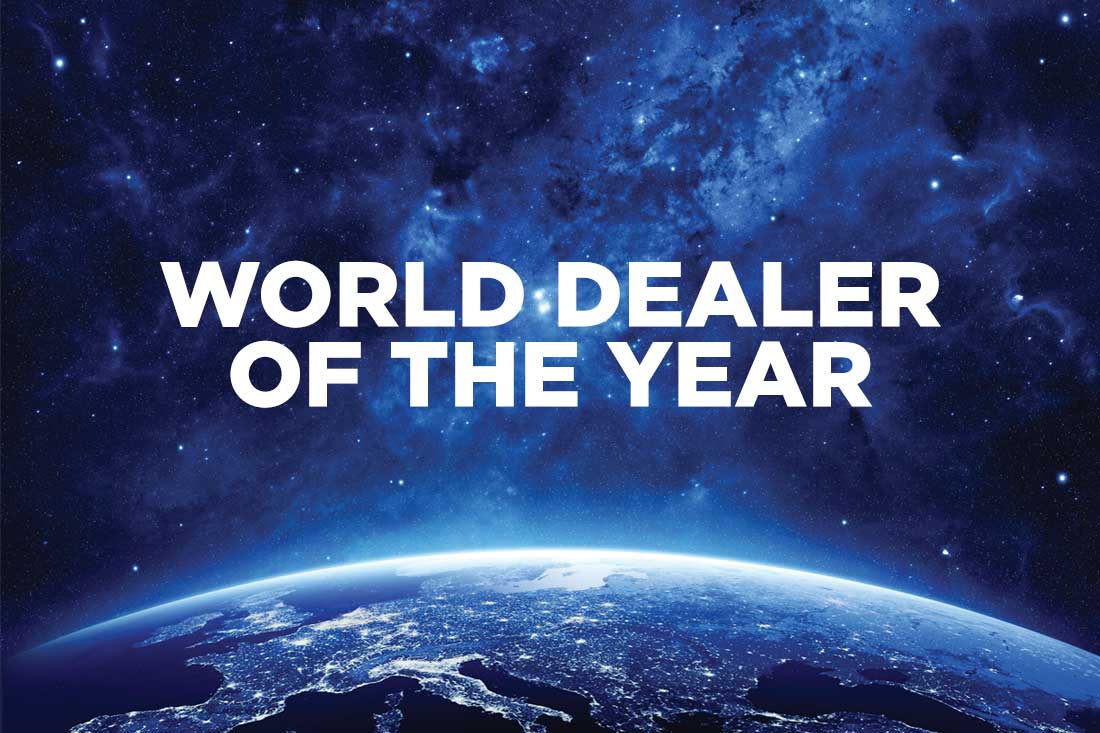 What could be better than winning a trophy for customer service while you’re celebrating a 25th anniversary? Well, winning the World Dealer of the Year title 12 months later would probably do it.

And so it was that a somewhat stunned Bruce Murray was called to the stage in Dubai last month to accept the trophy during the annual global dealer meeting of Rammer, the Finnish hydraulic breaker manufacturer.

“It was a real surprise,” he said. “I’d expected the award to go to a US dealer who had just been honoured for Lifetime Achievement and who had sold more breakers than the total for Northern Europe. It’s fair to say I was a bit taken aback when my name was announced.”

Murray and his company, Murray Plant, are no strangers to Rammer recognition having previously won five UK Dealer of the Year Awards and the Customer Service prize but this was the first World Dealer title and it arrived after something of a landmark year for the Renfrewshire business. As well as celebrating a quarter century as the Rammer dealer for Scotland, the company also extended its sales territory with the acquisition of fellow dealer GB Plant Sales, based in Scunthorpe, took in orders for more than 400 breakers, and boosted turnover to £3.5m.

Customers in Scotland currently account for around 75% of sales but that split is likely to change as business accelerates in England. “Down south the demolition guys in particular are taking a lot of breakers in the 3t-5t range,” said Bruce. Among them is Erith Contractors, which has taken a total of 20 hammers over the last 12 months.
At the other end of the weight class, Murray is a preferred supplier to the GAP Group, an arrangement that is worth anything between 200-300 units a year being distributed to the rental company’s nationwide depot network.

It wasn’t always so. Murray Plant was originally founded in 1972 by Bruce’s late father Bob as a general hire operation and the son had to bide his time before taking the business into the direction he wanted, which was towards attachments and crushing and screening equipment.

“My father was very much a plant man and it took a while to convince him about change. In fact we didn’t have a crusher in the fleet until after he retired.”

Gradually, Bruce continued to switch the focus of the business away from hire to sales and into more specialised markets. He recalls: “We bought our first Rammer back in 1985, [from Peter Yarwood Ltd which was the Scottish dealer at the time] and we took on the dealership in 1990.”

The company also represents two other Finland-built products – Kenguru compaction plates and Allu processing buckets – but for now, the emphasis is firmly on the breakers.

“Rammer remains by far the biggest focus for us. We have looked at adding other products to the line-up but we are so busy with Rammer, that’s where most of our energy goes.” 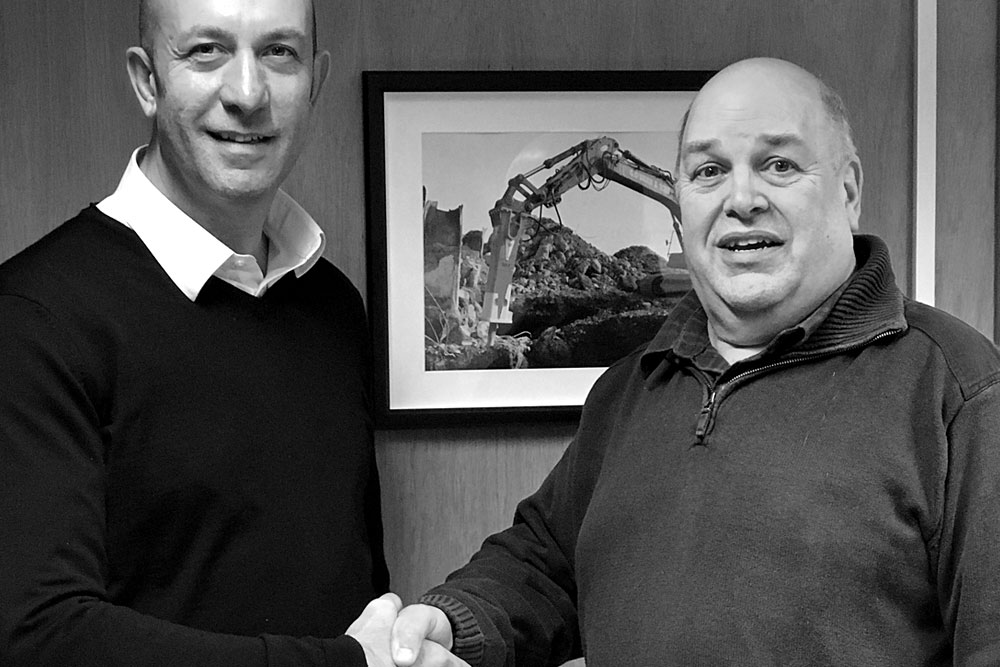 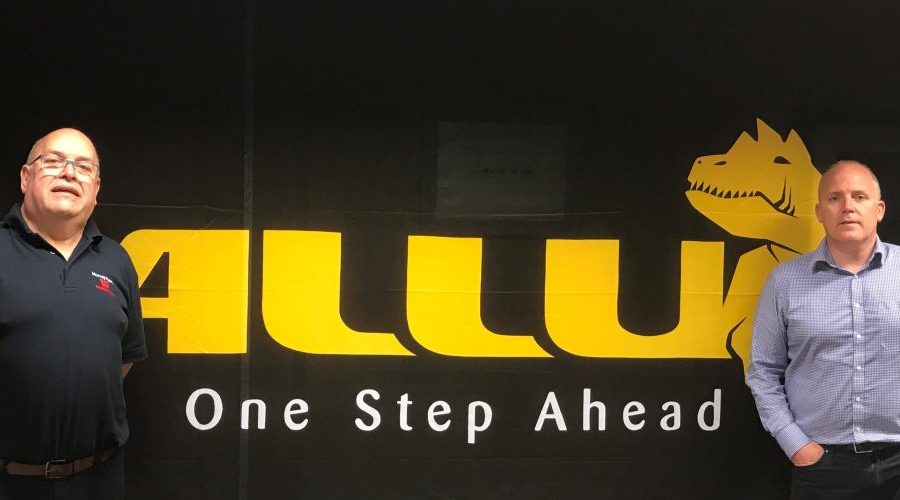 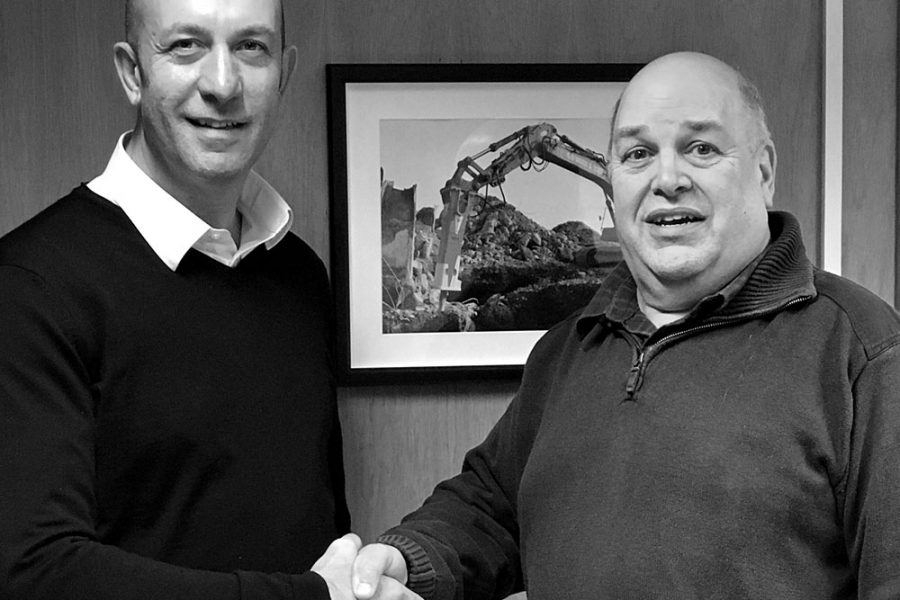 We are the UK’s sales agents for Rammer Breakers, Kenguru Compactors and Allu processing buckets. With over 25 years experience in the plant business we are well known in the UK for our expertise in the “destruction” end of this business

We use cookies on our website to give you the most relevant experience by remembering your preferences and repeat visits. By clicking “Accept All”, you consent to the use of ALL the cookies. However, you may visit "Cookie Settings" to provide a controlled consent.
Cookie SettingsAccept All
Manage consent

This website uses cookies to improve your experience while you navigate through the website. Out of these, the cookies that are categorized as necessary are stored on your browser as they are essential for the working of basic functionalities of the website. We also use third-party cookies that help us analyze and understand how you use this website. These cookies will be stored in your browser only with your consent. You also have the option to opt-out of these cookies. But opting out of some of these cookies may affect your browsing experience.
Necessary Always Enabled
Necessary cookies are absolutely essential for the website to function properly. These cookies ensure basic functionalities and security features of the website, anonymously.
Functional
Functional cookies help to perform certain functionalities like sharing the content of the website on social media platforms, collect feedbacks, and other third-party features.
Performance
Performance cookies are used to understand and analyze the key performance indexes of the website which helps in delivering a better user experience for the visitors.
Analytics
Analytical cookies are used to understand how visitors interact with the website. These cookies help provide information on metrics the number of visitors, bounce rate, traffic source, etc.
Advertisement
Advertisement cookies are used to provide visitors with relevant ads and marketing campaigns. These cookies track visitors across websites and collect information to provide customized ads.
Others
Other uncategorized cookies are those that are being analyzed and have not been classified into a category as yet.
SAVE & ACCEPT